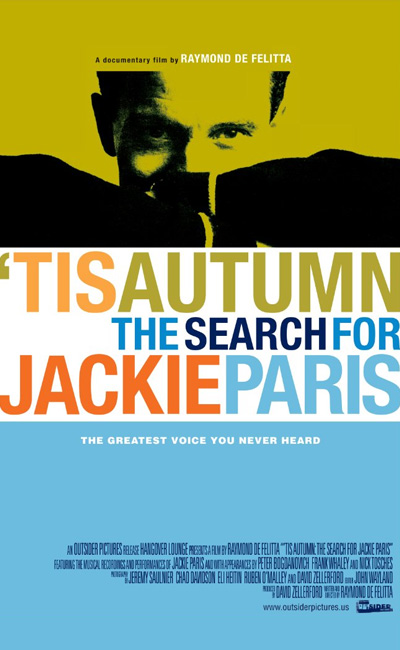 The groundbreaking jazz vocalist Jackie Paris was both a legend and a mystery.

“Tis Autumn – The Search for Jackie Paris” is a documentary film that comprehensively examines the late jazz vocalist Jackie Paris’ life and art. Using both new and archival performance footage, found footage, still photography, historical audio clips and rare unreleased recordings, Oscar-nominated director Raymond De Felitta (Café Society, Two Family House, The Thing About My Folks) conducts on-camera interviews with Jackie Paris as well as many of the musicians, songwriters and personalities who knew him best in an effort to discover what was at the heart of his enigmatic career, his glorious art and mysterious personal life.

Ultimately “’Tis Autumn” is about what it is to live the life of a jazz innovator and what becomes of a performing genius when the world he helped to create has disappeared. Steeped in the New York of 52nd Street clubs and “Café Society” nightspots, the film also asks the question: How much do we need to know of an artist’s life to understand their art? 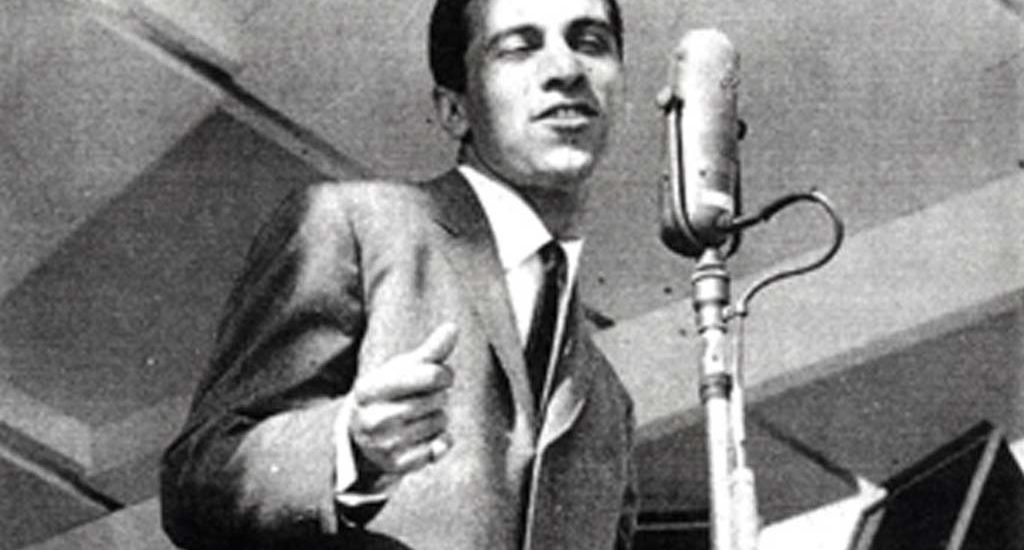