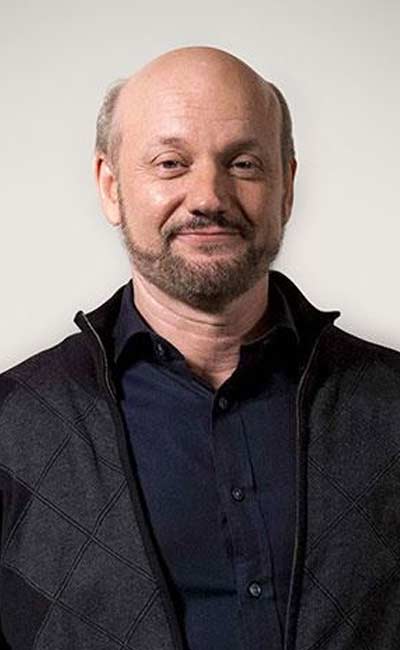 After graduating from NYU film school, Campanella went on to direct two American films: The Boy Who Cried Bitch in 1991 and Love Walked In in 1997.

In 1999, Campanella reunited once more with Castets to write El Mismo Amor, la Misma Lluvia, which starred actor friend Ricardo Darín (who had met Campanella 15 years before, abroad) and Eduardo Blanco. The formula would be repeated with two other films, in El Hijo de la Novia, 2001 (nominated for Oscar for best foreign language film in 2002) and in Luna de Avellaneda, 2004, all of which teamed Campanella and Castests as screenwriters, and Darín and Blanco as leading and supporting actor, respectively. Darín reprised the role of Campanella’s leading man in the mystery film The Secret in Their Eyes (2009), Campanella’s fourth feature-length film. It won the Academy Award for Best Foreign Language Film in 2010.