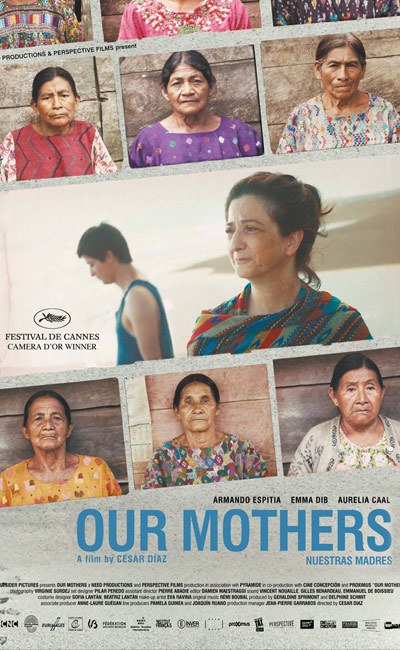 Guatemala, 2018. The whole country is immersed in the trial of the soldiers who sparked the civil war. Victim statements come one after another. Ernesto is a young anthropologist working for the Forensic Foundation; his job is to identify the missing. One day, while hearing the account of an old woman, he thinks he has found a lead that might guide him to his father, a guerrillero who went missing during the war. Against his mother’s wishes, he flings himself body and soul into the case, looking for truth and resilience.

“As witnesses of the genocide, the Mayan women of Guatemala are the bridge between past and present, repositories of memory and conduits for justice…”

–Variety
…offers an example of remembrance and resilience. His film erupts like a shout in the darkness that surrounds this often overlooked massacre that cost mostly Indian lives, and paints the heartbreaking portrait of a mother and her son.” – Cineuropa
“At a time when the current Guatemalan government has proposed a bill to pardon war crimes committed in the civil war which raged between 1960 and 1996, and which led to more than 200,000 deaths (an estimated 80%+ of them Mayans), this film about the shared trauma of this kind of systematic killings, and how it is passed on down the generations, demonstrates the power of the arts in ensuring that these stories are told and not forgotten.”
–Letterboxd
Awards and Festivals
Winner Camera D’or, Cannes Film Festival, Winner SACD Award, Critics Week, Cannes Film Festival, Winner Silver Hugo New Directors, Chicago Film Festival, Winner Best Photography, Film Festival Oostende, FIPRESCI Nominee, Jerusalem Film Festival, Winner Best Director & People’s Choice Awards, Pingyao Film Festival.
Share: 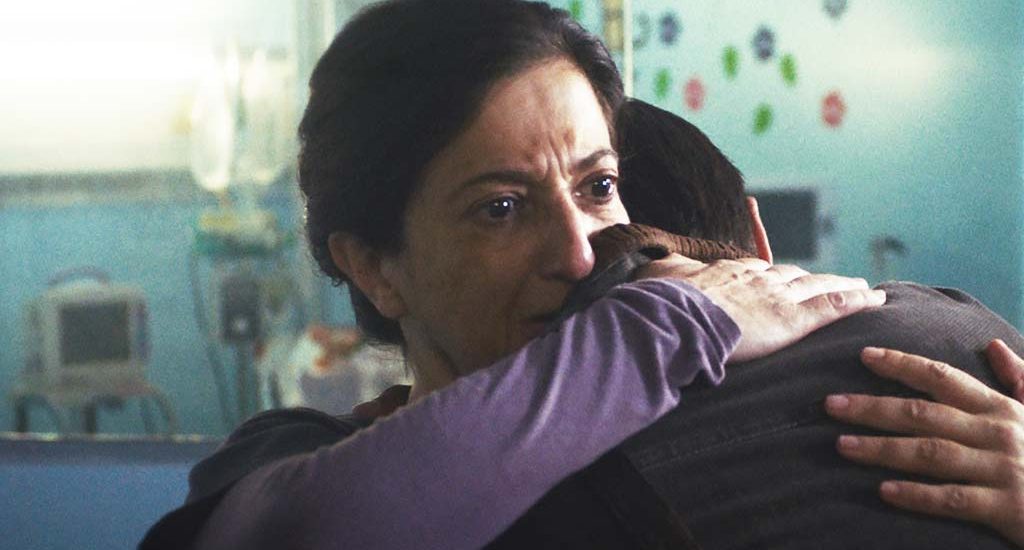 Lumiere at the Music Hall 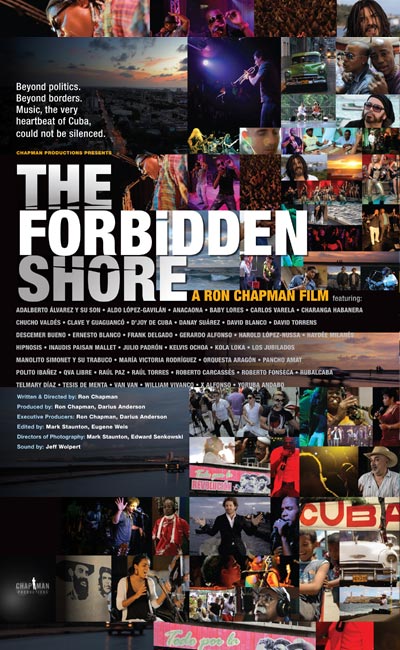 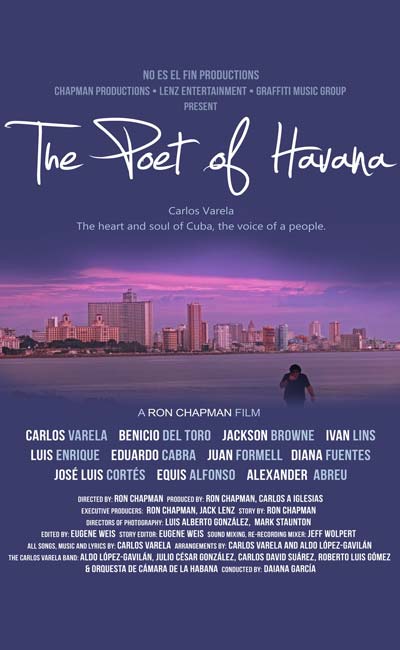 The Poet of Havana